Madhepura is a beautiful city situated in the state of Bihar. The city, Madhepura is a small city, but it was given the stature of revenue district on May 9, 1981. Madhepura was carved out of the district Saharsa, prior to it; the city was under Bhagalpur district. The city of Madhepura has been famous since ages because of its appealing gateway and unique tourism spots. The city is spread over 1,788 square Km area. Madhepura is surrounded by several other districts including Araria and Saupaul from north and Bhagalpur from south. Purnia district surrounds Madhepura from east and Saharsa from west. The literacy rate of the city is low but in recent days, the city has developed in terms of education, infrastructure, administration and public facilities. The city is home to several religious spots that draw several pilgrims in the city every year. 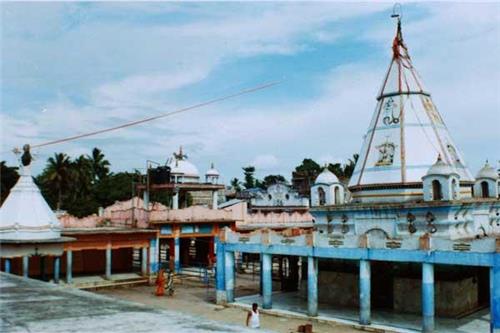 The history of the beautiful city of Madhepura is very interesting and intriguing. The existence of Madhepura can be traced back in ancient times during the reign of Kushan dynasty. It is believed that the descendents of Kushan dynasty are now living in Bhant community of Basantpur and Raibhir community in Shankarpur. A Mauryan pillar at Uda-Kishunganj indicates that the city of Madhepura was once ruled by the Mauryan Empire. Another fact suggests that the city was named Madhepura after the name of Gangadeo, the grandson of King Mithi, who established the empire of Mithila in medieval era. The beautiful city of Madhepur is surrounded by River Koshi ravine. During the period of 1702- 1800 AD, the city because of being situated at the center of River Koshi ravine was referred as ‘MadhyaPura’ which means a city in the center. The name later got transformed into Madhepura. However, another view point according to the 5th edition of a book known as Brihad Hindi Kosh mentions that the city was named Madhepura because in ancient times, the city was inhabited by the clan of lord Krishna, known as Madhavas. Thus initially the city was called Madhavpura that later became famous as Madhepura.

According to ancient and religious books, the city remained a part of Anga desh. However, the city has seen undergone the rule of Maurya, Sunga, Kanva and Kushan dynasties. Post independence, the city became an integral part of Indian state Bihar. Sarkar Tirhut ruled Madhepura during the Mughal period and built several monumants in the city that dates back to Akbar period. One old Akbar time mosque is still present in the city, and it is now undertaken by Archeological survey of India. Some historians also believe that the city was also ruled by Sikander Shah. For More Click Here

Geography and Climate of Madhepura

The city of Madhepura is known for the diverse climatic conditions. The climate in the city is generally sub tropical with cold winter and hot summer season. The city is spread on the vast area with fertile lands suitable for agriculture. The River Koshi, tributary of River Ganges, continuously drains the fertile land of Madhepura. Due to its peculiar locations, the city has experienced sudden flood and droughts brought by river Koshi. The city is situated in the northern part of the state of Bihar with longitude and latitude measured to be 25.9144400°N 86.7826500°E. Indo-Gangetic soil is predominant in the region with thick alluvial mantel that is suitable for farming. 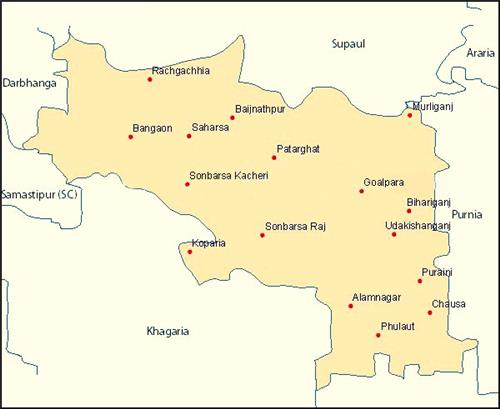 Map of Madhepura
The young loam of soil in the city is rejuvenated by ravine of Koshi that brings the constant deposit of clay, slit and sand. Terai soil is also found in some parts of the city. The area near the city is mostly covered with deciduous forest and receives an annual rainfall of 1,600 mm. The main trees found in the region include Shorea Robusta (Sal), Shisham, Cedrela Toona, Khair, and Semal. The geography of Madhepura is comparable with other sub tropical states in the country. During the summer the temperature soars up to 45 degree Celsius with humidity in the atmosphere and during the winter season; the temperature drops drastically up to 4 – 6 degrees. The normal average temperature is measured to be around 20-25 degrees.


Places of Interest in Madhepura

The city of Madhepura has been under the rule of several rules from various religions mainly Hindu and Muslim rulers. One can find several ancient monuments with ancient architecture in the city. The city is dotted with several religious places that attract several devotees every year. The city has plenty of things to offer the tourists in the city. Some popular places to visit in the city are mentioned below. For More Click Here 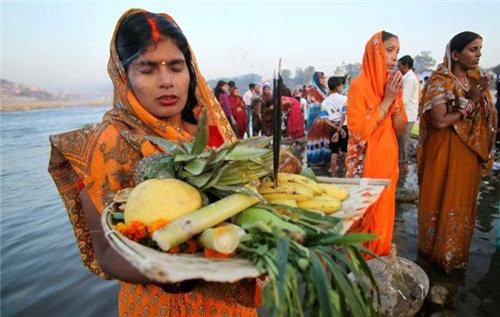 The residents of the city, Madhepura celebrates almost all the common festivals like Holi, Diwali, Durga Puja, Eid and Christmas. However, few festivals like Saraswati puja and Vijayadashmai is celebrated with great fervor. Apart from that Chhat puja is considered to one of the most ancient and auspicious festivals and is generally celebrated twice in a year. Chhat puja is devoted to Sun god for whom the worshippers observes fast the foe 24 hours without food or water. Shravani Mela is yet another major festival that is organized during the month of Shravan. Residents of Madhepura also celebrate Teej with great enthusiasm. It is generally celebrated and observed by married women for the prosperity and safeguard of their families.

The city of Madhepura is not a top tier city, but it is well connected with road and rail network. The city is well connected with the state and other parts of the country. Two major national highways 106 and 107 passes through the district. The city has developed well connected roads, and interstate bus facility is available in Madhepura. The railway system in the city is also fully developed. The Meter gauge Rail of North Eastern Railway connected the city with other major cities like Patna, Gaya and other cities. The city does not have a dedicated airport of its own, but the nearest airport is in the capital city Patna, which is 247 Km away from Madhepura. Local transportation in Madhepura is supported by auto- rickshaw, buses, taxis and cabs.

For shopaholic tourists, the city of Madhepura is an ideal place. The local markets in the city offer a variety of handicraft items to the tourists at affordable rates. Sadar market in the city is an ideal place to find general household and decorative handicraft items. Although the city is among top tier cities but it offers a variety of artifacts. One can find almost all the items like apparels, footwear, utensils, statues, etc. in the city. Most of the tourists visiting the city consider purchasing gifts for their relatives from Madhepura. In a fun to shop in local street market where one can find a variety of decorative items made by local craftsman.


Economy and Industrialization in Madhepura

The city has grown since independence. The city of Madhepura was known for its agriculture background. The wooden based furniture and fabric items made in the city are quite famous all over the country. The majority of Madhepura population is engaged in the agrarian economy and small business. Due to the fertile land in the region, the agro business flourishes in the city. The water from Koshi River continuously irrigates the lands and farms in the city. There are total 346 registered business units in the city out of which most are in Agro business. The city is slowly emerging to compete with other industrial cities in the state. The government has allotted two fully dedicated industrial zones to Madhepura to encourage industrial development. The largest industrial area in the region is Uda Kishanganj industrial area which is spread across 4.74 hectares. For More Click Here

Rice is the major crop that is being cultivated in Madhepura. The ideal rainfall and the soil perfectly support the production of Rice in the area. The large amount of rice production has put Madhepura in a commendable position in the Bihar Agriculture zones. The major varieties of rice that are produced in Madhepura are, Autumn Rice, Aghani Rice and also the summer Rice. Rice is being cultivated almost throughout the year. However, apart from rice, Wheat is another crop that is widely cultivated in the area. The wheat is the second most crops of Madhepura and Bihar as well. Among other crops, Maize and Paddy is significant in Madhepura. Maize is also cultivated, and the weather of Madhepura along with the soil ensures good production of the corps.

Comments / Discussion Board - About Madhepura